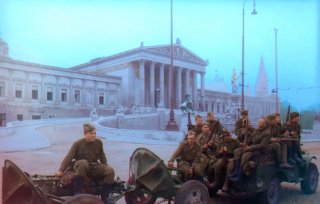 Here's What You Need to Remember: Early on in the war when the Red Army was fighting for its very existence, Soviet military planners realized the usefulness of the rapidity with which the mortar could be brought into action and deployed, along with the level of firepower that it would deliver on a target in that short span of time.