A Retired Stealth Fighter Could Still Be Useful in a War 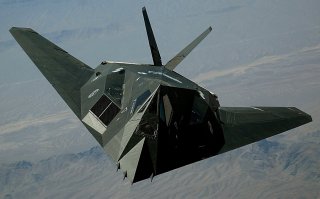 Here's What You Need to Remember: Would the F-117 still be useful today? The answer is that against most mid-range threats like Iran, absolutely. But against higher-end threats like Russia or China, not so much. Technology has advanced since engineers first dreamed up the F-117 “stealth fighter” concept.

Now is a good time to look at the evolution of stealth starting with the Lockheed Martin F-117 Nighthawk. That aircraft was retired in 2008, but would the F-117 still be useful today?

This first appeared in 2015. It is being reprinted due to reader interest.