Retiring the A-10 Fighter Would Be a Massive Mistake. Here's Why. 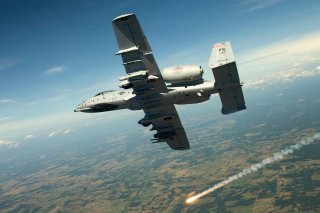 Key Point: Lawmakers should recognize the capability inherent in the weapons system and culture that surrounds the A-10.

A twenty-five-year veteran of the U.S. Air Force, John “JV” Venable is a senior research fellow in The Heritage Foundation’s Center for National Defense. This article first appeared in 2016 and is reprinted here due to reader interest.