Revealed: 20 Most Powerful Gun on the Planet (Sig Sauer and Glock Made It) 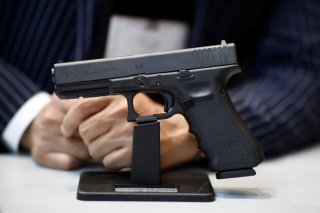