Revolvers: The 5 Very Best on the Planet (Ranked) 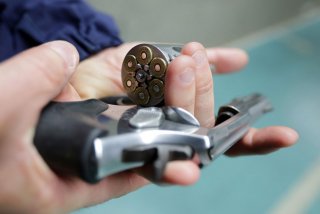 Key Point: These are some of the best handguns to make the cut. Which would you try out?