Rip B-1 Bomber: The Air Force Wants a Shiny New B-21 Instead 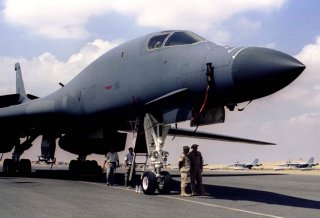 Key point: Washington's B-1B Bomber has been useful and iconic. However, the time has come to retire that vaunted weapon in favor of a new successor.

Robert Farley , a frequent contributor to the National Interest, is a Visiting Professor at the United States Army War College. The views expressed are those of the author and do not necessarily reflect the official policy or position of the Department of the Army, Department of Defense, or the U.S. Government. This article was first published in 2018.