The Rough Rider: Could Theodore Roosevelt Have Made America Greater? 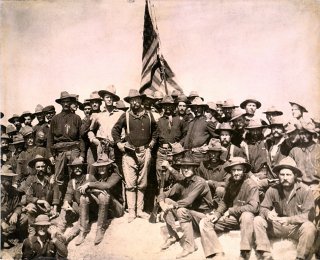 Here's What You Need to Remember: My guesswork is that a Theodore Roosevelt v2.0 presidency would have proved less eventful than purveyors of alt-history might posit. It would have taken herculean politicking for him to make it back to the Oval Office in the first place. And if he did, he would have found the political climate far less congenial than in 1901–1909, when he headed an established political party and could use that leverage to move initiatives through Congress. In short, the President Roosevelt of the 1920s would have been an incremental—not revolutionary—chief magistrate.