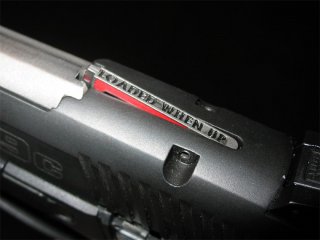 Here's What You Need To Remember: For those gun owners that feel the need for a compact handgun in a caliber greater than nine millimeter, the SR40c delivers.

Kyle Mizokami is a defense and national-security writer based in San Francisco who has appeared in the Diplomat, Foreign Policy, War is Boring and the Daily Beast. In 2009 he co-founded the defense and security blog Japan Security Watch. You can follow him on Twitter: @KyleMizokami. This article first appeared in late 2019.