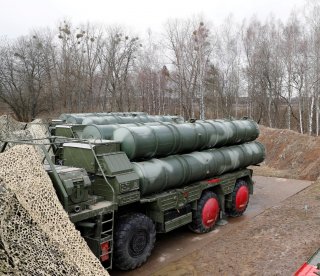 Here’s What You Need to Remember: Aside from its purported ability to intercept hypersonic threats, the S-500’s other major contribution to Russian military capabilities is against stealth technology. Russian officials and defense experts have framed the S-500 as a “silver bullet” against next-generation stealth fighters like the Lockheed Martin’s F-35 Lightning II and the F-22 Raptor, with manufacturer Almaz-Antey calling it a “blow against American prestige.”