Is Russia’s Old Su-27 Flanker a Match for the Newer Su-35 Fighter? 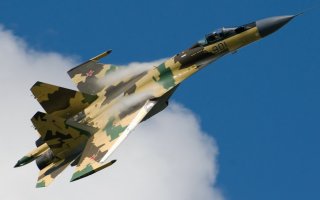 Here's What You Need to Know: The Su-27SM3 is significantly cheaper than the Su-35S and provides practically the same long-range capability.