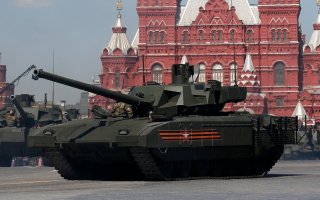 Here's What You Need to Know: Cutting-edge weapons come with cutting-edge problems.