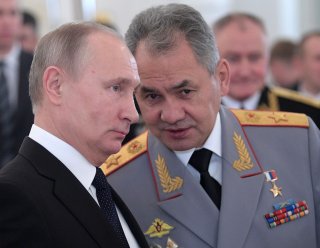 Key point: If Russia can get enough cash or convince other countries to buy its plane, it could produce more of them. However, that seems less likely for the time being.