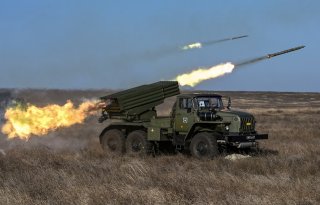 Here's What You Need to Know: It is not just the big countries such as Ukraine or NATO members like the Baltic States, Hungary or Romania that are under pressure from Moscow. Even one of the smallest, the former Soviet Republic of Moldova, is a target of Russia’s information warfare.

But the larger effect of the ousting of Prime Minister Sandu was to move Moldova away from the West and towards Russia. Moldova’s current President and the former head of the Socialists, Igor Dodon, has been a staunch advocate of closer relations between Moldova and Russia.  Following Sandu’s ouster, Dodon quickly replaced her with one of his closest advisors, Ion Chicu, who immediately appointed a raft of Dodon advisors to the Cabinet.