Russia Had a Cold War Master Plan To Annihilate NATO 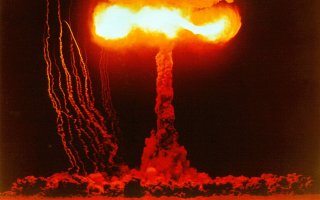 Here's What You Need to Know: Nuclear war in unwinnable.