Russia Is Ready to Survive a Dirty War 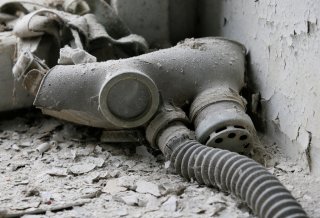 Here's What You Need to Remember: The legacy of Soviet preparation has not only survived but thrived and stocks of gas masks, decontamination sets, and other chemical and biological defense equipment are placed strategically around Russia.