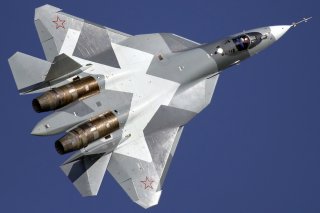 Here's What You Need To Remember: "We already have laser protection systems installed on aircraft and helicopters and now we are talking about developments in the field of powered lasers that will be able to physically destroy attacking missiles’ homing heads," Mikheyev said.