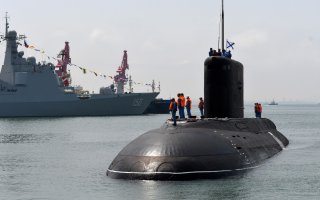 Key Point: A massive cable attack is probably an over-hyped scenario, at least for a country with as many redundant cables as the United States.