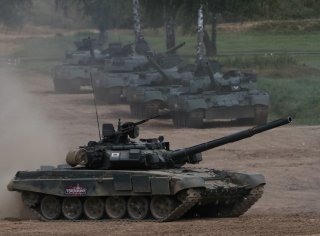 Here's What You Need to Remember:  “Taken into the body via metal fragments or dust-like particles, depleted uranium may pose a long-term health hazard to personnel if the amount is large. However, the amount which remains in the body depends on a number of factors, including the amount inhaled or ingested, the particle size and the ability of the particles to dissolve in body fluids.”