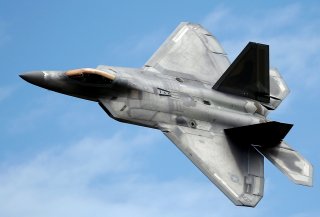 Here's What You Need To Remember: Right now, the answer is no—the initial interim operational test versions of the Su-57 are powered by modified versions of the Su-35S Flanker-E’s engines called the AL-41F1, which produce about 33,000 pounds of thrust. The engine, which runs far hotter than the original AL-31 engines from which they were originally derived, is not proving to be as reliable as initially hoped. But the current engines are only temporary; a second stage version of the PAK-FA is expected to be powered by a new engine called the izdeliye 30, which should enter service in the mid-2020s.