Russia's T-60S Bomber was a Killer, But It Got Beat Out By Something Better 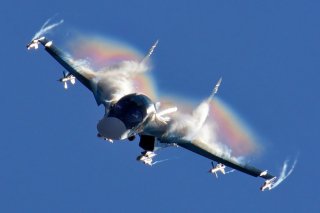 Here's What You Need to Remember: The Sukhoi T-60S project grew out of the older T-4 concept, a proposed Soviet reply to the XB-70 Valkyrie that never made it past the prototype stage.