Russia's T-80 Tank May Be Old, but It's as Deadly as Ever 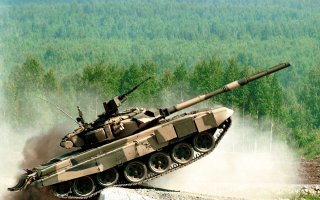 Key Point: The Russian military has not given up on the T-80, and the type continues to be updated up to modern standards.