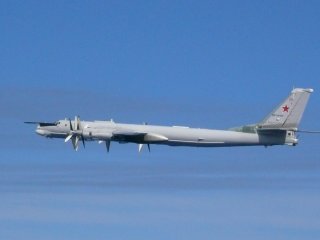 Here's What You Need to Know: The current backbone of the Russian strategic bomber force is the Tu-95MS and packs a nuclear punch.