Secret History? America Was Ready To Invade Cuba in 1962 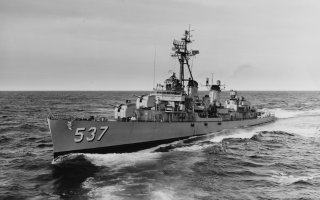 This article first appeared in April 2018.