This Secret U.S. Military Base Fell to the Enemy — Vietnamese Commandos 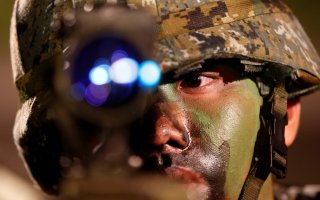