See This Picture? The Soviet Union One-Upped It 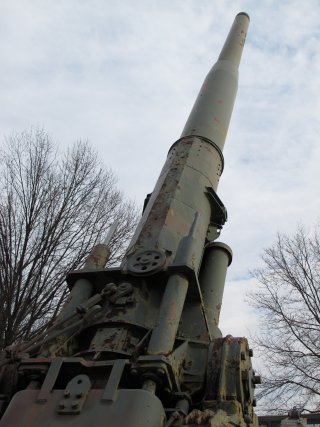 Here's What You Need to Remember: The range was also found to be lacking relative to nuclear rockets or modern tactical missiles. As a result, production of the 2A3 was cut off after only four units were produced in favor of newer nuclear rocket such as the Luna (FROG-7). These missile systems were far more mobile and compact relative to the massive 2A3 and had almost triple the range at seventy kilometers.