See This Plane? Its America’s Mach 3 Super Bomber That You Never Heard About 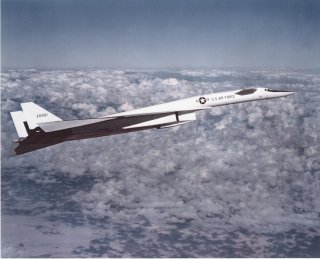 Here's What You Need To Remember: The plane, unfortunately, was being developed at a time when it was increasingly apparent that high speed and high altitude were not sufficient protection against surface-to-air missiles or the next generation of Soviet fighters.

This first appeared in 2015 and is being reprinted due to reader interest.