See This Plane? The U.S. Air Force Is Embarrassed That It Ever Flew 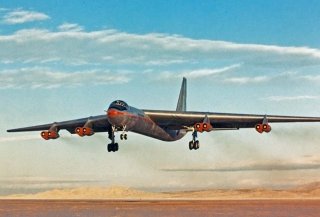 In the 1950s and ‘60s, American plane-makers went crazy developing new fighters, bombers and reconnaissance aircraft for the U.S. armed services. Some of the most successful designs -- the F-4, the F-15 and B-52 -- remain in service today.