Shoot to Kill: The AK-47 Was Designed With One Goal in Mind 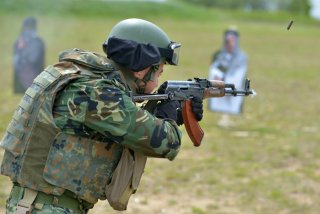