Should America Have Taken Out Saddam Hussein Before 2003? 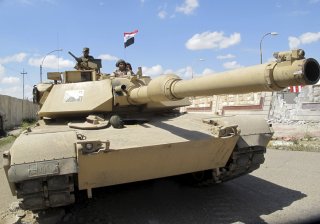 Here's What You Need to Remember: As with any counterfactual, it’s difficult to grapple with the full implications of the death of Saddam Hussein during the 1991 Gulf War. A successful decapitation strike likely would have had little effect on the course of the war, or on its immediate aftermath.