Show Me the Money: How to Get the Most from Social Security 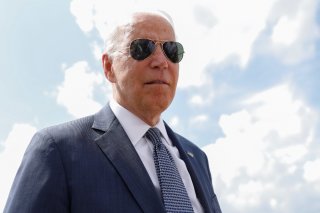