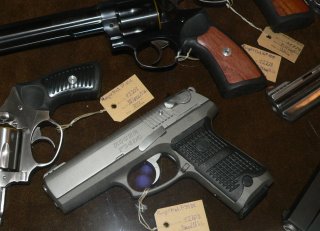 Here's What You Need to Remember: The Ruger P94 was a historically underrated handgun. Although eventually outdated by more modern designs, it was accurate, rugged and reliable. It is still well regarded by Ruger aficionados and was an important stepping stone to the company’s contemporary line of pistols.