Singapore's Small But Mighty Military Is No Pushover 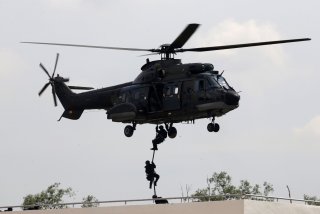 Here's What You Need to Remember: Overall, unlike their neighbors, Singapore has gone “all in” with Western tech. The common origins of their aircraft probably make resupply and maintenance easier.