The Sinking of Soviet Submarine K-219: A Cold War Conspiracy? 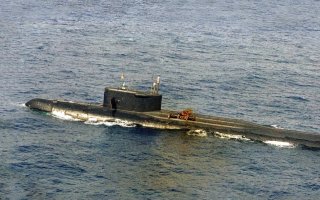 Here's What You Need to Know: The event was a Cold War tragedy.