Size Isn’t Everything: Why China’s Huge Air Force Is Not That Scary 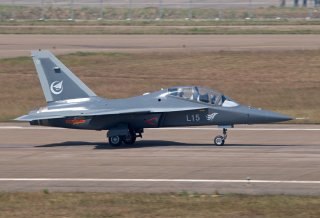 Here's What You Need to Remember: Roughly 33 percent of the PLAAF and PLANAF’s combat aircraft are old second-generation fighters of limited combat value against peer opponents, save perhaps in swarming attacks. Another 28 percent include strategic bombers and more capable but dated third-generation designs.

China's Air Force: Just a Paper Tiger (Or Ready for War with America)?