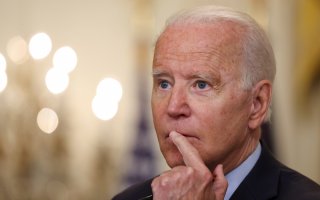 Here's What You Need to Know: Five states have collectively failed to accept more than $650 million in stimulus checks.