Sound Breaker: How the Bell X-1 Earned Its Place in History 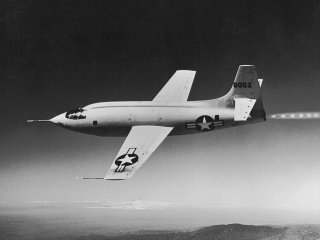 Here's What You Need to Remember: The research techniques utilized by the X-1 program were to set the pattern for all subsequent X-craft projects, while the flight data collected by NACA proved invaluable in U.S. fighter designs programs throughout the latter half of the twentieth century.

Bell X-1: The First Manned Airplane to Exceed the Speed of Sound