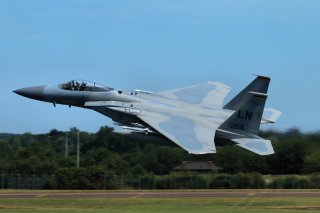 Here's What You Need to Know: the powerful Slam Eagle will remain South Korea’s top jet fighter—and one that plays an especially critical role in that country’s defense.