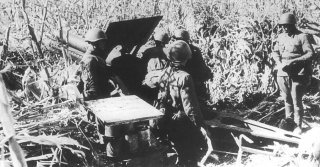 Here's What You Need to Know:Soviet soldiers stuffed their feet into long, laceless leather boots. But not with socks. Instead, they used scraps of stinky rags.