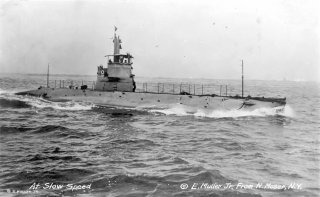 Here’s What You Need to Remember: The loss of K-8 (along with the several accidents that afflicted her sisters) undoubtedly helped the Soviet Navy learn important lessons about distant operations, if only at extraordinary costs in human lives. And her nuclear torpedoes remain at the bottom, an enduring monument to most dangerous missions of the Cold War.