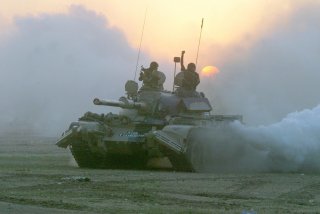 Here's What You Need To Remember: The Soviet Union placed a premium on science and technology, creating some weapons systems that endure even on today's battlefield.

This article was first published in 2015 and is being republished due to reader interest.