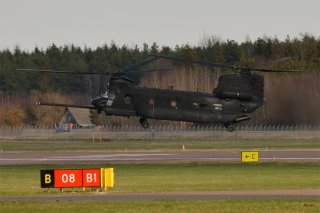 Here's What You Need to Know: The helicopters would have been delivered earlier if it weren’t for a brief halting of operations because of the Coronavirus pandemic.