Sporting Rifles: These are the 5 Best That Can Fire a Bullet 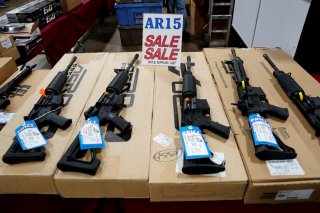 Here's What You Need to Remember: Introduced to the American civilian market in 2007, the MR556 is the civilian version of the Heckler and Koch 416 assault rifle.  The MR556 is identical to the 416, lacking only the ability to fire burst or fully automatic fire. The U.S. Marine Corps new standard infantry weapon, the M27 Infantry Automatic Rifle, is based upon the 416.