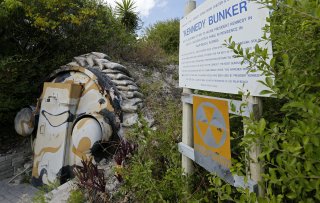 Here's What You Need to Remember: If anyone needed bunkers, it’d be the president. But despite its importance, Kennedy’s tropical shelter had some significant limitations.