Springfield's M1A Rifle Has Stood the Test of Time 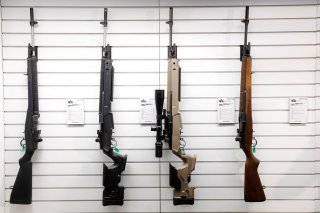 Here's What You Need To Remember: The M1A shares many similarities to the M14, but is semi-automatic rather than selective fire.

This article first appeared at Gun News Daily and is being republished due to reader interest.