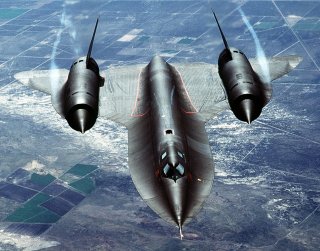 Here's What You Need to Remember: The SR-71 burned JP-7 fuel, one-of-a-kind fuel that is three times as expensive as the type used in airliners. In order to meet the specs of the aircraft, fuel-maker Shell Oil invented a compound blend of kerosene distillates—hundreds of hydrocarbons with all but 5 percent of the aromatics removed in processing.