Stealth Down: How Serbian Forces Shot Down an American F-117 in 1999 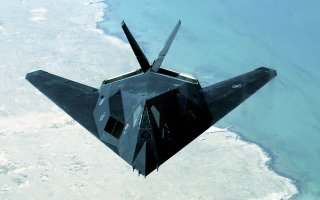 Here's What You Need to Know: Stealth aircraft are not truly ‘invisible’ to detection.