Stolen: Is that a Chinese Fighter or a Russian 'Flanker'? 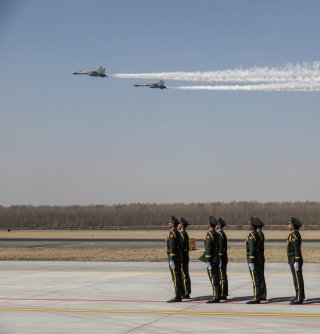 Here's What You Need to Remember: One way or another, China will eventually develop high-performance jet engines. In the short term, the Russian aviation industry will do what it can to at least receive payment for its designs.