The Story of One Man Who Survived Two Nuclear Bomb Attacks 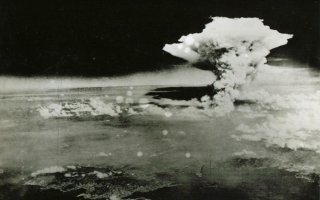 Here's What You Need to Know: Tens of thousands were dead, but Tsutomu lived.