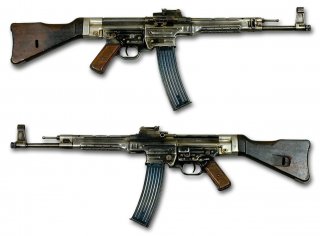 Here's What You Need To Remember: For four years, the weapons were widely photographed and filmed in combat with Syrian rebel factions, including ISIS and Kurdish fighters, as you can see with this link. However, by 2017 the ammunition had become so scarce that the weapon’s black-market value in Syria collapsed and its appearances grew more infrequent.