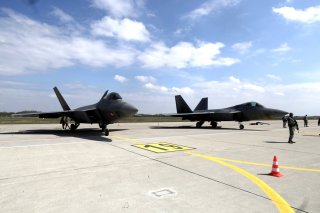 Here's What You Need To Remember: The two fighters are the best in their respective air forces and play similar roles. However, the winner in any head-to-head fight would depend on the range; generally, longer ranges favor the Su-57, while closer engagements favor the F-22.